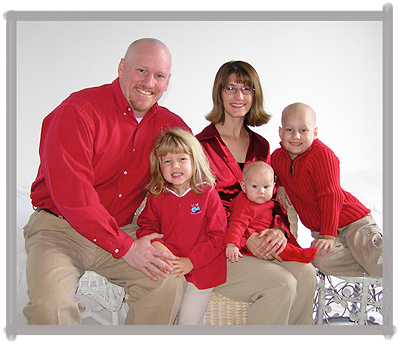 A finger stick test during Nate’s five year old wellness checkup at the pediatrician’s office revealed that Nate’s hemoglobin was low. Days later, we were called in and given the devastating news that Nate had cancer. He was diagnosed with ALL (Acute Lymphoblastic Leukemia), the most common form of childhood leukemia.

As we returned home and drove over the hill to our house we saw Nate playing in the yard with his friends. It didn’t look possible for him to have a serious illness. In fact, he was the picture of health. This news was so hard to absorb. Nate’s pediatrician helped make arrangements for Nate at Vanderbilt Children’s Hospital. We prayed the whole time for God’s help and for the miracle that we would be told his diagnosis was a mistake.

Within days, Nate’s illness was confirmed. Nate immediately began chemotherapy treatments for a disease for which he had shown no outward symptoms.

After the shock and fear began to settle into reality, we looked at books about leukemia to try to help us deal with cancer. It was then that Nate asked, “Why can’t I have my own book?” This set in motion Nate’s story of what it is like to have leukemia. In his book Nate shares his life with leukemia through pictures of his treatments and of special moments shared with family and friends after his diagnosis.

Nearly 2 years into the 3 1/2 year treatment schedule to keep his leukemia at bay, Nate became ill with an infection that his body could not withstand and he passed on to heaven June 24, 2009. In the midst of this tragedy, we continue to see God’s grace as Nate’s Wish is carried out. Our family is committed to continuing Nate’s Wish to help children fighting cancer as well as encourage their families. We know firsthand the need to help children get through difficult days of treatments. We hope that you will join us in this great opportunity of helping a child in need. It is our hope that Nate’s Wish encourages every child and teaches them that they are one of a kind and they are wonderfully made.

The 2021 Nate’s Wish Silent Auction will be held December 4, 2021 from 2pm-4pm at the Lone Oak Lions Community Center. Online bidding can be

Nate’s Wish received a generous grant from a local Christ-centered foundation, the Carson-Myre Charitable Foundation Galations 6:2 — “Bear one another’s burdens, and so fulfil 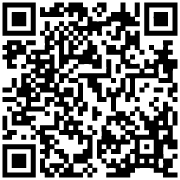